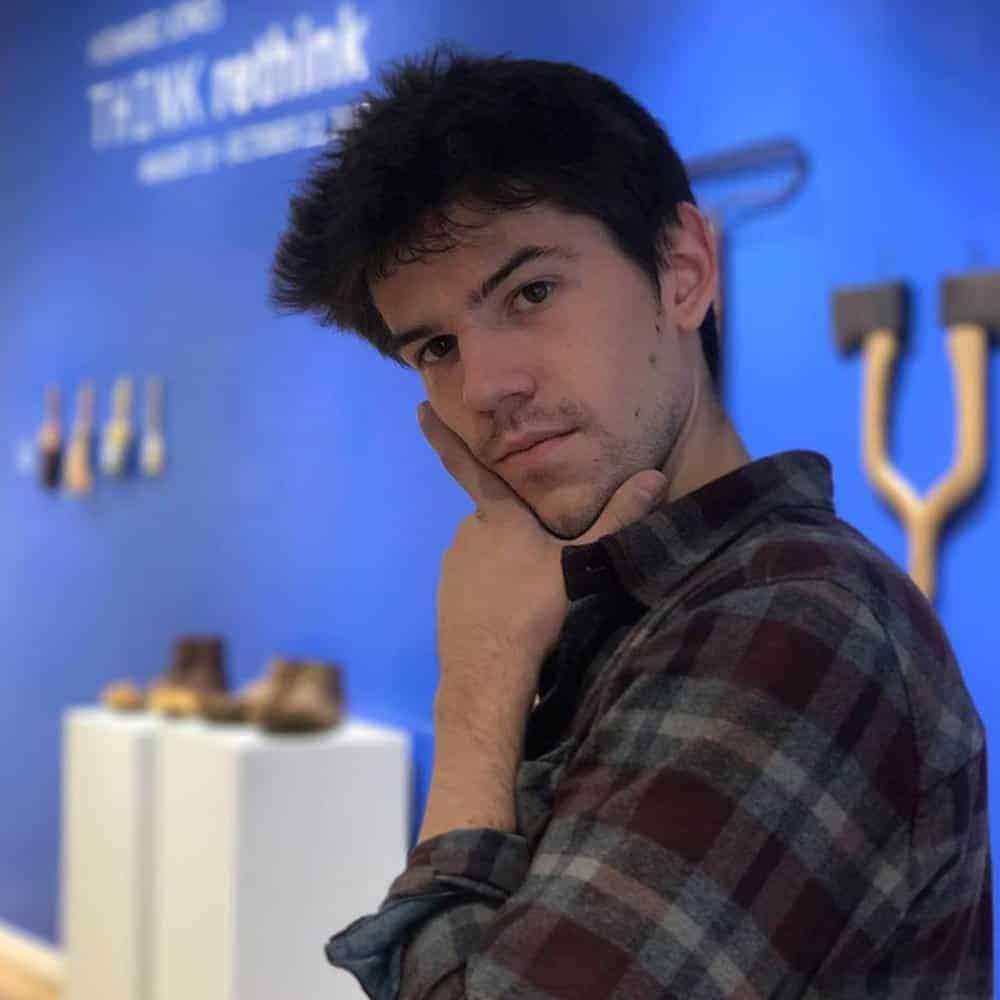 I’m just a guy, just an average kind of guy. I was definitely a miserable child, at least that’s the only way I’ve been described to myself [by others]. I already came in with a restless irritable discontent. I was just a very unhappy person. I got a prescription for adderall, as you know most people in my generation did. I already knew what that was, it wasn’t like I was innocent and unknowingly being prescribed drugs. I went to D.A.R.E., so I thought ‘oh cool, drugs.’ Adderall was what sparked my curiosity. I got into my grandparents’ medicine cabinets, just more cliches. I discovered opiates and benzos, and that’s where it started at around 13 or 14 years old.

I’m 23. It’s surprising to me I made it for 8 years [using], because I had my first overdose when I was 14. I went into a coma and the doctors said ‘he might not wake up.’ I spent the next 8 years on hard drugs. Most of my time in addiction is a blur. Things were very, very bad all the time. I very often didn’t have anywhere to live, couldn’t hold down a job, had no money or anything. People did not want me around. It was just constantly miserable. I didn’t even think there was a way out. I just thought ‘I’m going to die doing this.’ It never occurred to me personally to get sober, that had to be suggested to me. I wasn’t aware of it. I never thought ‘I should go to rehab.’ It wasn’t part of the dichotomy; it was either die or keep doing this.

After multiple suicide attempts, and time in and out of the psych ward, I was forced to go to treatment. I was a 19 year old kid. I wasn’t functioning as an adult, but I already knew it wasn’t sustainable. I was most often sleeping at my mother’s house. She told me ‘you have to do this or I’m done with you.’ I went through Recovery Unplugged because I’ve played music for a long time. I played the drums in a few bands back home, nothing serious, but when I saw a list of treatment centers all over the country, I chose Recovery Unplugged in Texas.

In recovery, my life is so chill. Everything is so good. I’ve made good money, I live in a nice place in a great location, and my friends are great. My friends have their lives together and they’re people I can talk to. People count on ME for things. They ask me to do H&I (hospital and institution visits) and reach out to people that are using. Up until this point in my life, I had nothing to offer. I’ve even been sober before and people wanted me to get away from them. I’m just a better person now in every sense of the word. I have healthy relationships. I call my grandmother. Recovery made me capable of being better. 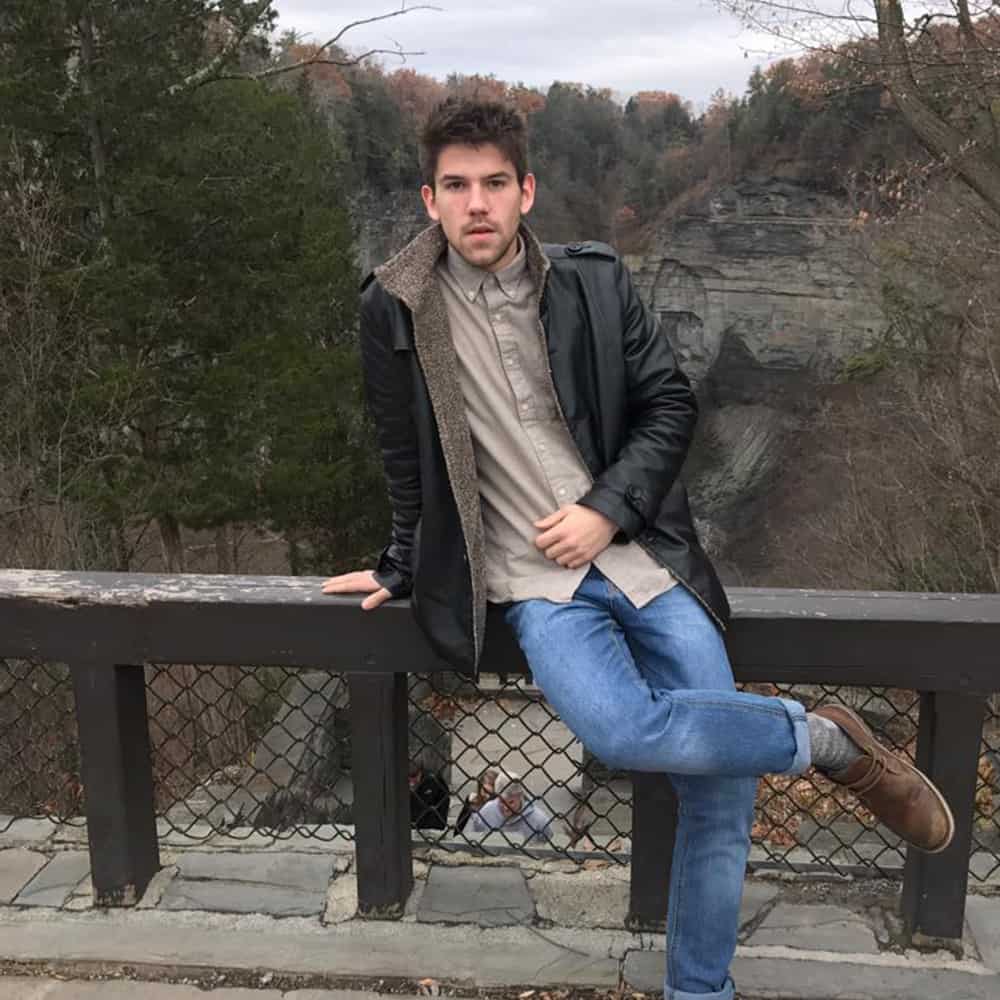 My biggest takeaway from being in treatment was how important connections with other people are. I’ve been a very isolated person my whole life, now I thrive on human connection. That’s what made the days liveable in the very beginning, just genuine human interaction. Now it’s something that I strive for all the time. It’s what I’m in it for now in life. Having nice things is cool and working is alright, but I’m really in it for the human connection. There’s all this stuff that’s out there and I’m just trying to have a conversation, just to know people. And being in treatment definitely taught me that because that’s all I had.

The most helpful part of the [Narcotics Anonymous] Steps at this point is that things are typically my fault. If I’m pissed at somebody, I immediately take a look at myself. That’s a recurring theme and that’s what I need to do. Even if it’s 100% the other person, whether it’s right or wrong, it’s a more useful idea to look at myself to figure things out.

For anyone with a family member struggling with addiction, I can say...in my life one of my best friends since I got out here, he’s like a brother to me, has been getting high for the past month. And I can’t do anything. I have to take my hands off the wheel because I can’t steer this kid’s life; as much as I want to. And all I can do is just show up for him in the best way that I can. Me getting mad at him and yelling at him is just another reason to get high for someone that gets high. I can just show up with love and support and be willing to do whatever I can that appears to be helpful. Just love and support him through it.

I’m starting a new job as a behavioral health technician at a treatment center. I’m leaving construction and going into this. I don’t feel like I have too much of an agenda and I don’t have a lot of original ideas in this program. I don’t have a crazy story. I have friends with crazy stories, and are interesting people, and I’m just a dude who got sober and it’s working for me. That’s all I’m trying to do at this point is to live a normal life, because I’m happy.