How Much Will the First Presidential Debate Focus on Addiction? 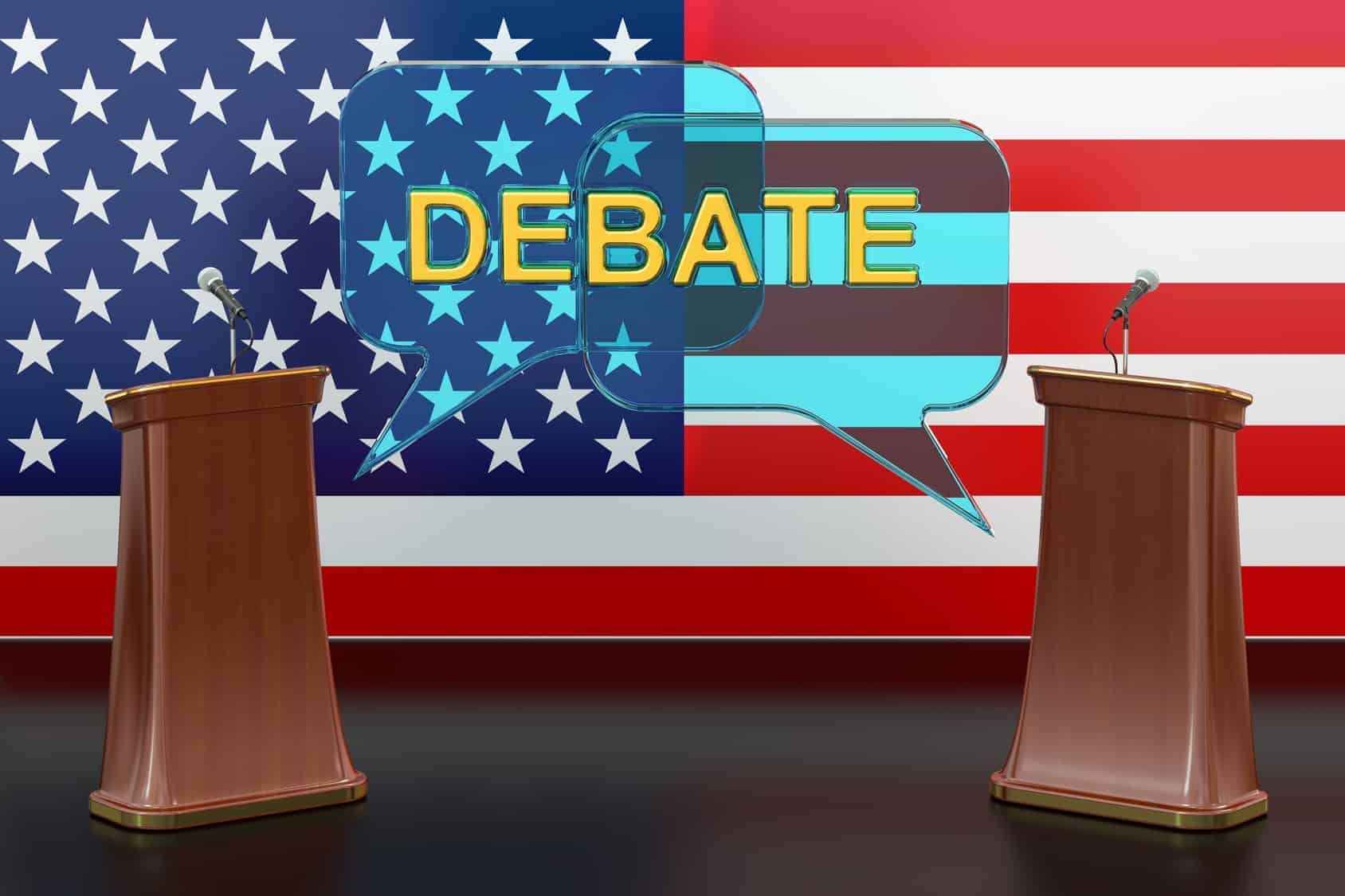 How Much Will the First Presidential Debate Focus on Addiction?

On Monday, an estimated 150 million viewers (approximately half the country) will tune in to see the first debate of what can safely be described as one of the most unusual presidential elections in American history. As the candidates prep to make their cases to the nation and the pundits prepare their analyses and rebuttals, it is safe to assume that the 90-minute event will focus on the usual issues in order to gain votes (the economy, immigration, national security, climate change, etc.). For the millions of American families that have felt the stinging impact of addiction; however, it is doubtless that a conversation on fighting chemical dependency and substance abuse would resonate much more.

Drug addiction has become the nation’s leading public health crisis, killing nearly 50,000 Americans at its peak in 2014. Nearly three million Americans misuses opioids, which is roughly ten percent of the worldwide population that engages in abuse. It is estimated that 23 percent of these individuals graduate to heroin addiction. In 2014, opioid painkillers killed 18,893 Americans through overdose and many more through external circumstances. Rarely has there been a more urgent public health issue threatening the totality of the United States population, from adolescents to senior citizens. With the United States consuming roughly 80 percent of the world’s prescription painkillers, opioid addiction (as well as others) is a decidedly American problem, whether we care to admit it or not.

Power of the Pulpit

Presidential debates, and elections in general, represent an opportunity to put front and center the prevailing issues facing the country and ways to solve them in a realistic and proactive fashion. Donating even a small portion amount of time during the three presidential )and one vice presidential) debates to discussing opioid addiction can reignite a much-needed national conversation that can very well save lives. Unfortunately, however, past experience gives us little reason to believe this issue will get the attention it truly deserves. This is why Recovery Unplugged encourages all to engage their local leaders and find out what they’re doing to curb addiction in their communities.