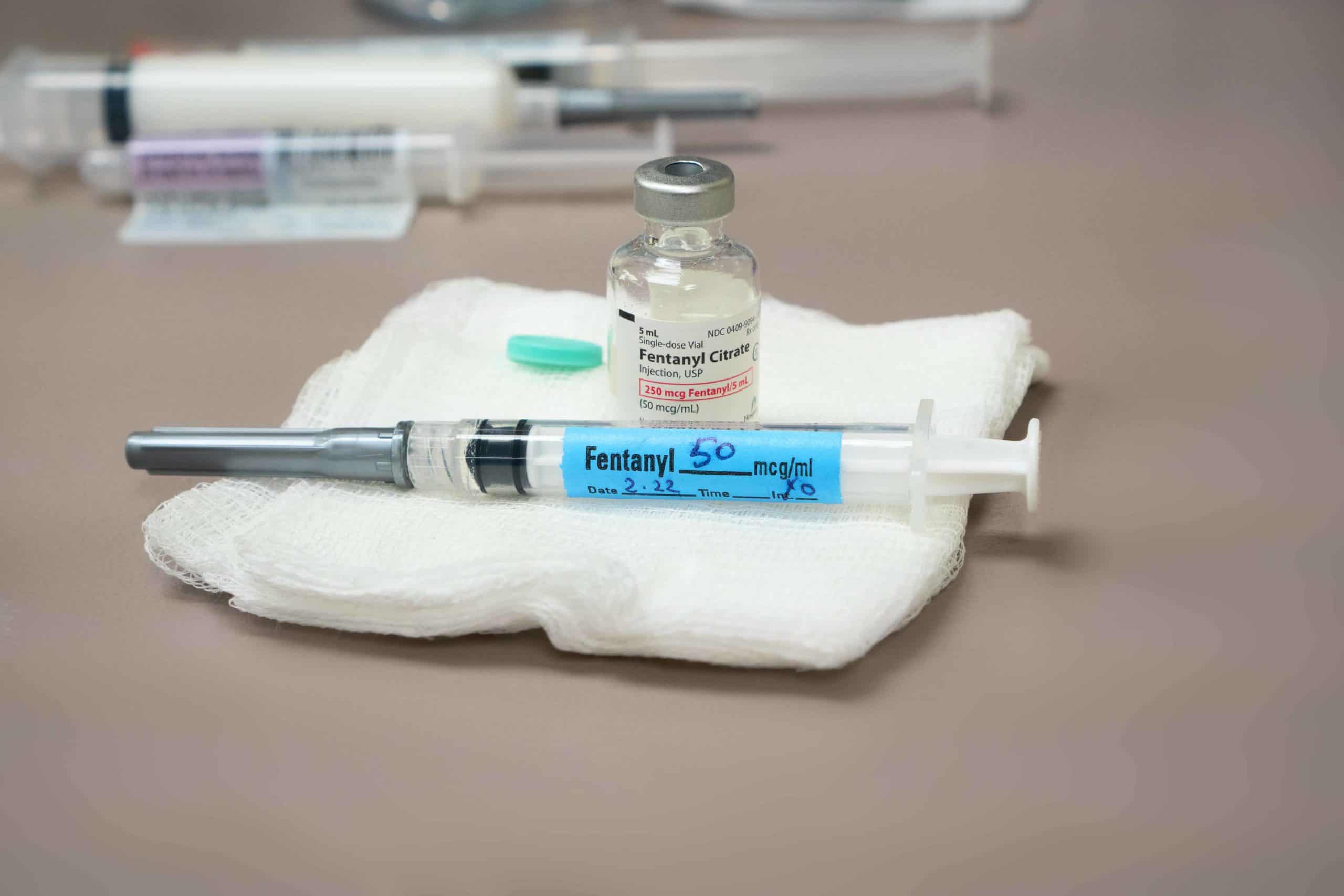 It’s a drug that many believe will be the dominant substance abuse threat of 2017. It has already contributed to a prodigious rise in the already staggering rates of opioid overdose in the United States. It’s one of the most powerful opioid narcotics known to clinicians, law enforcement and prevention advocates. It was present in Prince’s highly publicized autopsy. It’s called fentanyl, and it’s claiming the lives of more and more Americans each month. Over the past few years, fentanyl has emerged as an increasingly urgent drug threat and its effects have been reported more and more by local and national media outlets as its bodycount increases.

Fentanyl is a potent synthetic opioid narcotic used in the treatment of severe chronic and post-operative pain. It is reported to be 50 to 100 times more powerful than morphine and extremely addictive. Common brand names of fentanyl include Duragesic, Abstral, Subsys, Lonsys and Sublimaze. Fentanyl is often used to treat patients with chronic pain who are tolerant of other opioids. In cases of recreational use, users often don’t even realize they’re taking the drug and wind up overdosing as a result. Street names for fentanyl or for fentanyl-laced heroin include Apache, China Girl, China White, Dance Fever, Friend, Goodfella, Jackpot, Murder 8, TNT, and Tango and Cash. The drug is coming into the United States largely from Mexico and China, and is considerably cheaper and easier to produce than pure heroin.

Fentanyl deaths have spiked all across the country, including New York City and Long Island, where the drug has officially replaced heroin as the dominant opioid amidst record overdose rates; Illinois, where deaths are up 42 percent in certain counties; and Oregon, where deaths have nearly doubled since 2014. New Hampshire has become a sort of incubator for fentanyl, in addition to being plagued by other opioids. Perhaps the most tragic and alarming aspect of the American fentanyl outbreak is that experts see no real end in sight, or even a tipping point at which the epidemic will start to wane.

According to a government report released last August, the number of fatal fentanyl overdoses jumped 79 percent in 27 states from 2013 to 2014, while law enforcement seizures of the drug increased 426 percent in eight of those 27 states. States that were most affected of the 27 included Massachusetts, Maine, New Hampshire, Ohio, Florida, Kentucky, Maryland and North Carolina. Fentanyl is resistant to the anti-overdose drug Narcan and should not be handled with bare hands or even breathed in. Law enforcement officers are forced to wear oxygen tanks and protective suits when in a fentanyl manufacturing facility and they can only wear them for 15-20 minutes at a time.

Treatment for fentanyl is the same as that of other drugs; however, detox may even be more difficult. As clinicians, lawmakers, police and prevention advocates brace for an even tougher battle against drug abuse and addiction, they would do well to put fentanyl at the top of their list of priorities. This drug has taken the already pervasive and deadly opioid epidemic to the next level, and shows no signs of slowing down.