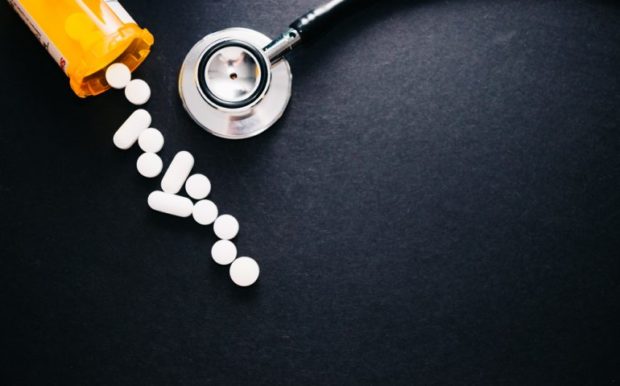 In the current addiction treatment landscape, only about a third of all facilities offer medication-assisted treatment (MAT) as part of their care options; this number is about to change under new guidelines from the Food and Drug Administration (FDA). The agency plans to let pharma companies sell drugs that help mitigate cravings. The guidelines, which are expected to be released later this month, have the apparent support of Health and Human Services Secretary Alex Azar, who, unlike his predecessor, is a strong supporter of MAT and said he wants to treat addiction as a legitimate medical issue rather than a moral failing. Since his appointment to HHS, Azar has vigorously pursued solutions to the American opioid addiction epidemic.

What Are the New Medication-Assisted Treatment Guidelines?

The FDA announced plans to roll out two sets of recommendations for drug manufacturers: one encourages the development of new, longer-acting formulations of existing drugs for opioid treatment; the other new drugs would be eligible for approval that don’t end addiction but help with aspects of it, such as cravings, or overdoses. The primary goal of these drugs remains eventual complete abstinence. These new and more liberal measures are being undertaken in response to the wave of opioid overdoses, which is now one of the nation’s leading public health crises. Medication-assisted treatment is not meant to replace any other aspects of treatment, such as rehab or psychiatric counseling.

There are currently only a few drugs used in medication-assisted treatment, among which are Suboxone, Vivitrol and methadone. Part of the eligibility process of these drugs is that patients must first achieve total abstinence, whether it’s through medical detox or other means. Under the new guidelines, patients apparently can still continue opioid use while starting a regimen of these drugs. Research and best practices dictate that patients have a clean system prior to starting an MAT program; it’s worth considering if allowing them to compound use opioid-based drug use will do more harm than good by deeper entrenching opioid dependency.