Fatal Drug Overdoses Decline for the First Time in 30 Years 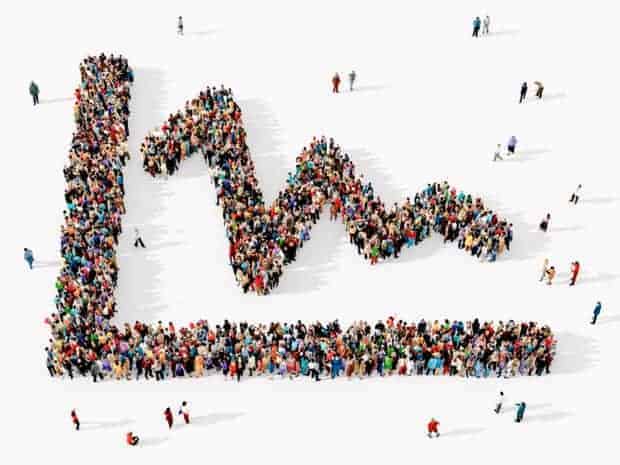 Fatal Drug Overdoses Decline for the First Time in 30 Years

The Centers for Disease Control and Prevention CDC reports that there were around 68,557 drug overdose fatalities in the United States in 2018. While it seems like the height of lunacy to regard this number as “progress,” it has stakeholders from every area of the treatment and prevention dialogue optimistic. The figure represents a decrease of over five percent from 2017, and the first annual decrease in drug-related deaths since 1990. In a climate in which drug addiction has become a leading cause of American fatality, and the mortality rate from synthetic opioids more than doubled in 28 states every two years from 1999-2016, any signs of dissipation should be seen as a trend in the right direction.

What’s Behind the Overdose Decline?

On a macro level, the prescribing of opioids, which accounted for roughly 47,600 American deaths in 2018 (nearly 32,000 of which were synthetic), has been on the overdose decline since 2016 when the CDC issued new guidelines for the medical community. These guidelines led to lower rates of prescriptions as well as more stringent approval requirements for insurance companies. At the same time, Secretary of Health and Human Services, Alex Azar, points to increased access to medication-assisted treatment and more frequent use of Narcan to reverse overdoses as two significant factors in the decease. He and other members of the clinical community remain cautiously optimistic.

The Role of Treatment in Overdose Decline

As drug overdoses decline, treatment for substance use disorder (SUD) is going up. The Substance Abuse and Mental Health and Services Administration’s National Survey of Drug Use and Health indicates that treatment for illicit drug use disorder increased from nine to 13 percent between 2016 and 2017. Treatment for heroin-related substance use disorder jumped from 38 percent to 55 percent within that time period. Increased access to and participation in treatment not only gives those struggling with SUD the chance at lifesaving medications to curtail cravings and withdrawal symptoms; it also provides a behavioral framework for long-term recovery. Recovery Unplugged has seen, firsthand, how treatment saves people from fatal drug overdose.

While the clinical, law enforcement and legislative landscapes remain cautiously optimistic at the decline in drug American drug overdoses, the yearly number remains at epidemic proportions. Synthetic drugs like fentanyl continue to claim tens of thousands of American lives each year and, in many parts of the country, meth addiction has seen a prodigious uptick.

As we begin to chip away at this urgent and pervasive epidemic and see fissures in its frightening permanence, it’s critical that those coming out the other end of the SUD get the help they need to maintain their recovery and rebuild their lives. Recovery Unplugged offers a full continuum of care that allows clients to address every aspect of their substance abuse so they can get the clinical care and support they need for the totality of their addiction. While we’re happy that overdoses have decreased, we remain vigilant agents of the work yet to be done. If you or someone you care about is suffering from substance use disorder, we’re ready to help.