Examining the Impact of Addiction on Parents 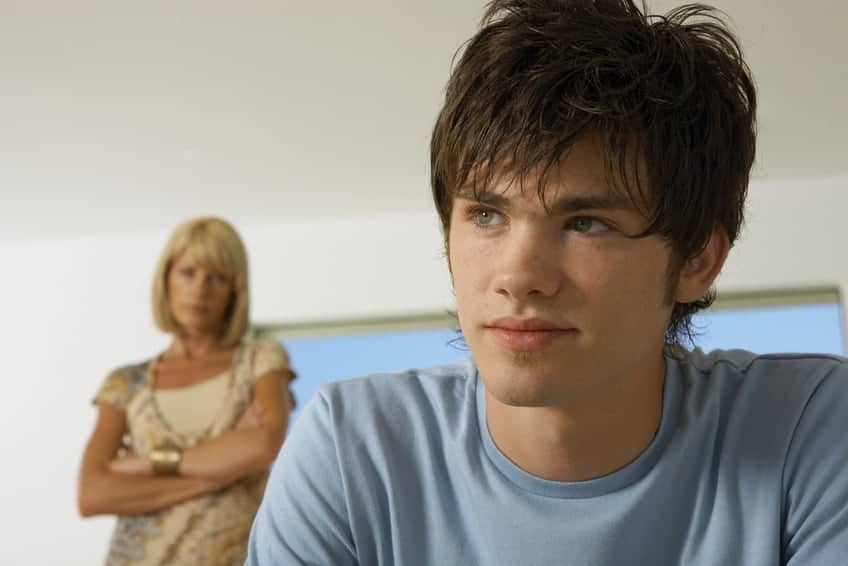 Examining the Impact of Addiction on Parents

We are now square in the middle of the month-long swing between Mother’s and Father’s Day, and while for many, these holidays are spent eating brunch, buying gifts and honoring our parents, mothers and fathers of addicted children often have a much different experience. The holiday can be a painful reminder to mothers and fathers of the fissure that addiction has created within their family and that, despite their best intentions, they just weren’t able to shield their children from drug or alcohol abuse.

Many of these parents, year after year, sit at home thinking it’s their fault and that somehow they’re responsible for their children wandering down the path of addiction–the reality is that it almost never is. It’s also worth pointing out that parents who are directly responsible for their children’s addictions probably don’t spend a lot of time worrying about the damage they’ve done.

In Homes Across the Country

There are volumes of research in the impact of a parent’s drug addiction on children. Notably less documented, however, is the impact of a child’s addiction on parents. The Substance Abuse and Mental Health Services Administration’s (SAMHSA) 2014 Monitoring the Future Survey revealed that over 27 percent of students, grades 8-12 engaged in past-year illicit drug use. Six percent of all students ages 12-17 reported past-year recreational use of prescription painkillers. Each and every one of these students have at least one parent or guardian, most of whom are suffering right alongside them. They worry about whether they’re going to get that dreaded late-night phone call and they feel powerless to do anything.

After The 18th Birthday

The worrying and pain doesn’t stop once our children reach adulthood. In fact, SAMHSA reports that young adults are the demographic most vulnerable to illicit and prescription drug abuse. If anything, the problem only gets worse because parents often have less contact with their children and lose another layer of control. Regardless of how much the child pushes back, it’s important for parents to maintain as much contact as they can so they have an idea of whether or not they are safe. The problem is that this can turn into a full-time and emotionally taxing ordeal, and the more substance abuse persists, the less the abuser may want to be found. Diligence is important, but it may not be easy, as many parents of addicted children know painfully well.

The Internal Trauma of Living with An Addicted Child

Addiction in the home causes an enormous amount of emotional strain on the rest of the family. It can take every ounce of emotional strength to help the loved one in need, leaving little room for other positive, meaningful, or supportive interaction with other

members of the family. It can also lead to disagreements regarding how to manage the addicted child’s behavior, leading to divorce, family estrangement and other forms household dysfunction. While it’s critical that those suffering with substance abuse have adequate family support, it’s also important that families take care of themselves and each other outside the context of the addiction.

Help Is Out There for Hurting Parents

Just as there are support groups for addicts themselves, there are also groups for parents and family members of those who struggle with drug and alcohol abuse. These groups have meetings all over the country, whether it’s Alcoholics Anonymous or Narcotics Anonymous chapter meetings, or other independent gatherings. These meetings can provide a great deal of catharsis for their members, while giving parents struggling with their child’s addiction new ideas regarding how to manage their child’s behavior. They are great resources for insight, support and encouragement and can help to mend fences within the family unit and even with the abuser.

Nobody Is Truly Prepared for This

Addiction is not something anyone plans. Nobody chooses to live a life pain, sickness and indignity. But when it comes into our lives, it’s critical that we rally to defeat it and save the people we care about, rather than figuring what we could have done to stop it from happening. If you’re a parent struggling with an addicted child, Recovery Unplugged wants you to know there is help.