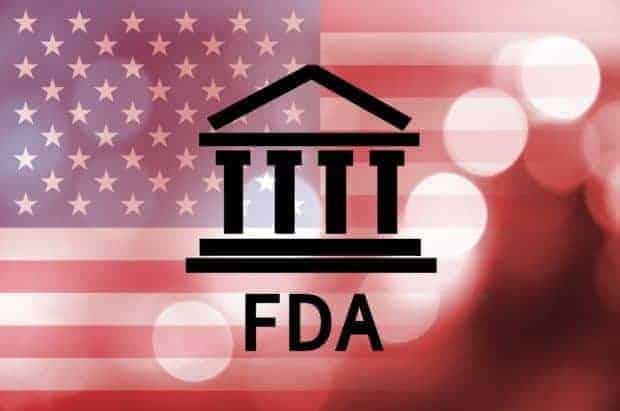 In an extraordinarily controversial decision, the Food and Drug Administration (FDA) recently approved the use of Dsuvia®, a powerful opioid ten times more potent than fentanyl. Despite opposition from four U.S. senators and the FDA advisory panel chair, the agency endorsed the administration of the drug, which has been proven to be more than 1,000 times more potent than morphine. Although already offered as an intravenous drug under the chemical name sufentanil, pharmaceutical company AcelRx developed Dsuvia specifically as an alternative to slower-acting IV usage. According to the official AcelRx website, Dsuvia is a single-strength, single-unit, thirty microgram tablet administered under the tongue in order to provide a non-invasive option to help rapidly manage patients’ acute pain. It is only meant to be administered by health care professionals in hospitals, surgical centers, and emergency rooms, and will not be made available in pharmacies or for outpatient use. Medical professionals cannot administer the drug for more than 72 hours, and the drug will be assigned the same black-box labels required of all opioids that explain the possibility of misuse, abuse, addiction, and risk of death by overdose.

FDA commissioner Scott Gottleib defends the decision, pointing out that military use of the drug was a deciding factor in the case. Among others, he believes that specific features of the drug allow it to be a suitable match for the military and was therefore a priority for the Pentagon, a point that was heavily considered while debating whether to approve of the drug. Other proponents point to the approval of Dsuvia by the European Medicines Agency, advocating for it as a sublingual alternative for patients unable to swallow oral medication or when intravenous relief is an impossibility. AcelRx stands firmly by the development and implementation of the drug, stating that the FDA approval of Dsuvia is the “the culmination of nearly 15 years of research to improve the standard of care for managing acute pain in medically supervised settings.”

However, Gottlieb acknowledged that the approval of Dsuvia prompted a necessary and much broader discussion concerning the FDA’s policy of opioid approval, and that in order to move forward there must be a comprehensive and formal process developed in order to determine the safety and effectiveness of opioid painkillers and medicines. As a result of the intense backlash, he pledged to push the FDA towards re-evaluating the public health impact of newly-approved opioids, and of the approval process itself. In a statement addressing the approval of the use of Dsuvia, Gottlieb asserts that tight restrictions will be placed on the application of the drug, and that the FDA is striving to address many of the public’s safety concerns. In this statement he also vows to take up many of the hard questions surrounding the opioid crisis with the Opioid Policy Steering Committee to assess what more can be done in order to create a framework for medical product innovation.