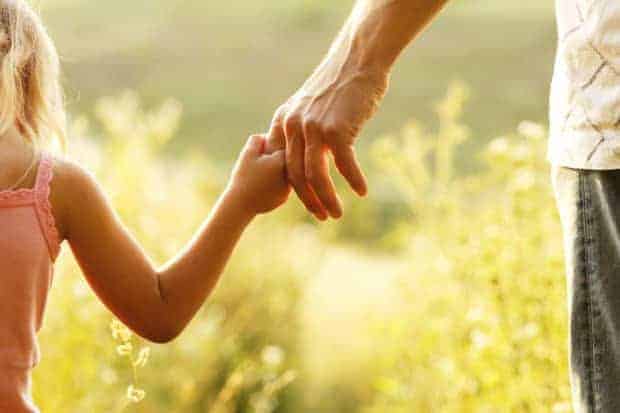 Just as the FDA has approved the first-ever generic form of Suboxone® (buprenorphine and naloxone), a new study has revealed that an often-unconsidered population is already at dangerous risk of exposure to the drug: children. Data from the National Poison Data System indicates that more than 11,200 calls about children’s exposure to buprenorphine were made to US poison-control centers from 2007-2016; 86 percent of which were for children under the age of 6. The nine-year study tells a tragic and alarming story in which exposure increased 215.6 percent during 2007-2010, before declining 43 percent between 2010-2013 only to increase another nine percent in 2016.

The Unsung Casualties of Opioid Addiction

The researchers cautioned that many of these children likely overdosed after stumbling upon their parents’ prescription medications. While some of these casualties included teenagers engaging in recreational use, many included children younger than six. These numbers illustrate the critical importance of safe and responsible use, storage and disposal of all types of prescription medications, including buprenorphine, painkillers, benzodiazepines and every other kind.

What Can We Do to Protect Our Children?

While buprenorphine and other maintenance medications have proven to a be a vital and effective resource in the fight against opioid addiction, their deployment and use must be tempered with a healthy and diligent recognition of potential dangers of juvenile exposure. Like all other powerful prescription drugs, users can keep their medications in a sequestered and private place out of reach of children and potential diverters. Keeping pills in their proper childproof container and disposing of unwanted medications in the proper way can also go a long way to insulate children and others from accidental exposure.

As medication-assisted treatment is further integrated into addiction care, more and more generic versions are expected to emerge in homes and doctor’s offices around the country. It’s the responsibility of users and prescribing medical professionals alike to ensure their proper storage and disposal children and other potentially vulnerable populations remain unaffected; the current phenomena of opioid-related juvenile overdoses and poison-control incidents suggests that we need to do better.