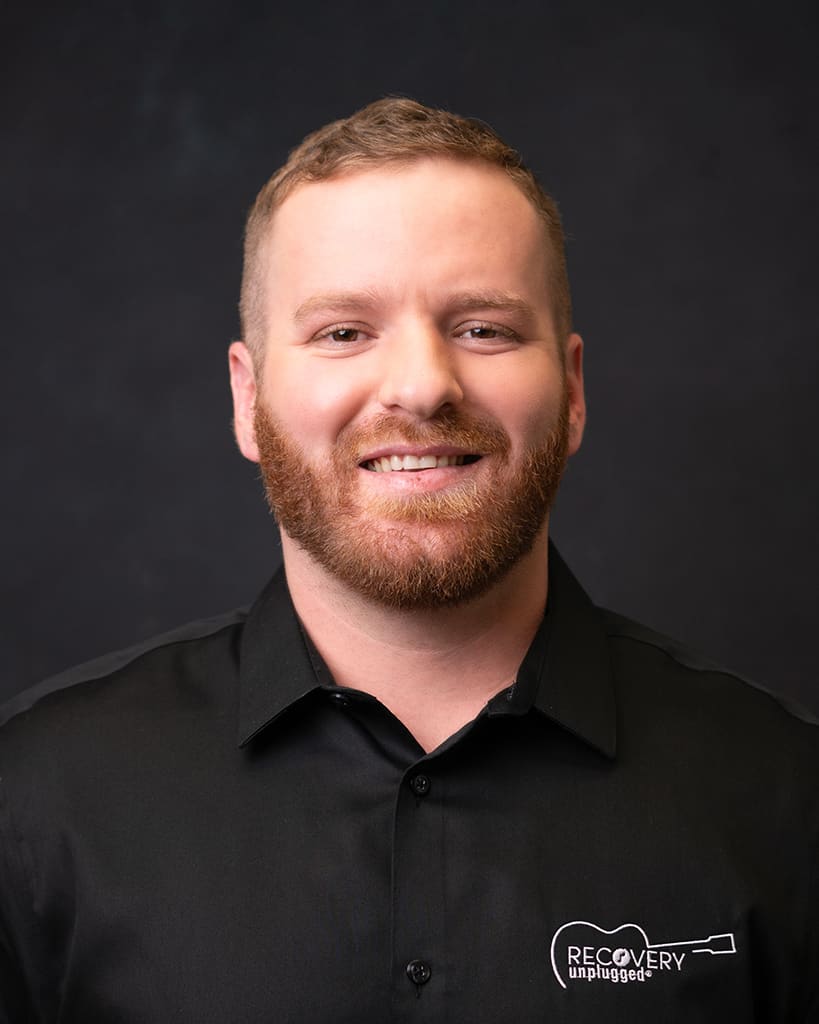 “Happiness isn't about getting what you want all the time, it's about loving what you have. So get ready, it's a new day,” “G.R.I.N.D.,” Asher Roth

Ian Jackson, LMHC, is the Clinical Director for Recovery Unplugged’s Nashville location. Ian began his journey of helping others in 2007 during his undergraduate internship in Newburgh, NY, working with at-risk use in the local area and helping with behavior modification. Ian received a double major in Psychology and Sociology with a minor in criminology from Mount Saint Mary College in 2010. Ian then moved to the Fort Lauderdale area in the same year to complete his Master’s degree in Mental Health counseling. Ian has been working in the addiction care field since 2011, and joined Recovery Unplugged in November of 2015. Ian has worked with various populations, helping clients who have struggled with severe mental health, trauma, life coaching, addictions, anxiety, depression and personality disorders.

Addiction runs in Ian’s family, which helped him build the foundation for his passion of working with those struggling with substance abuse. Music has always been a prominent aspect of Ian’s life. Raised on Motown and the Beatles rather than Disney movie songs, Ian’s eclectic spectrum of musical preferences make him perfectly suited for his job as Clinical Director here at Recovery Unplugged. He believes in giving back to the community through his work of giving speeches on bullying at local schools as well as his involvement with the Boys and Girls clubs in South Florida.