A Victim of Geography: Where Is Texas’ Drug Supply Coming From? 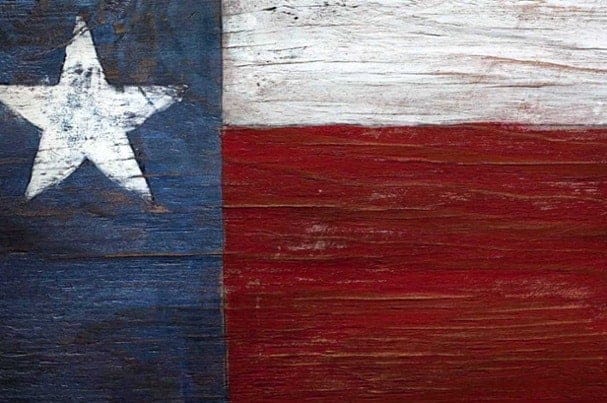 A Victim of Geography: Where Is Texas’ Drug Supply Coming From?

As Texas continues to reel from rampant alcohol and drug addiction, and as more and more residents succumb to overdose and other substance abuse-related causes of death, the state’s elected officials, law enforcement officers and prevention advocates are left with an increasing number of questions. Perhaps the most direct and profound of these questions is: “How is this happening?” State DEA agents seem to have their finger on the pulse of the conditions that create and sustain drug abuse within Texas’ borders; however, the problem is more complex and multilayered than many may realize, including where the drugs are coming from and how they’re getting into the hands of distributors and users.

Texas’ drug supply emanates from a variety of foreign and domestic sources. Its newest, and arguably most pervasive drug of choice (prescription opioids) can be found right in residents’ medicine cabinets and in physicians’ offices. There are, however, many other substances that threaten the health and safety of residents on a daily basis, and they’re coming in from practically every which way. Marijuana and alcohol continue to be the most commonly abused substances in Texas; however, two of the most deadly drug threats are unquestionably heroin and methamphetamine:

Heroin – Although United States heroin deaths have skyrocketed over the past decade, the problem doesn’t start within our borders. Most of the heroin that ends up in the United States comes over the border from Mexico, according to the DEA’s 2015 National Drug Threat Assessment Summary. In 2010, the National Office of Drug Control reported that 80 percent of the United States’ heroin supply came from Afghanistan. This represents a significant shift, and puts the lone star state right in the crossfire of trafficking. Texas’ close proximity to Mexico has made it a primary hub for domestic distribution, and a target of the crime and addiction that accompanies that distinction.

Methamphetamine – A 2015 report from the University of Texas put methamphetamine second on the list of the state’s drug threats. Last year, meth use was at record highs throughout the state. Much like heroin, the problem is being fueled by Mexican and Central American cartels; however, Texas also has its fair share of makeshift labs where the drug is cooked for domestic distribution. Deaths from methamphetamine eclipsed 400 for the first time ever in 2014.

A better and more detailed understanding of where these drugs are coming from and how they are being manufactured can empower all stakeholders to address the problem and develop proactive and realistic measures for success. Education regarding the multi-faceted nature of Texas’ substance abuse problem is a valuable tool in the arsenal of prevention.